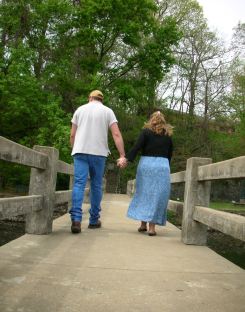 Maleki, Linnman, Brawn, Burstein, Becerra and Borsook matched female and male subjects who suffer from migraines for age, age their migraines began, medication type and the frequency of their migraine attacks. The study also included healthy controls. Maleki and his colleagues assessed pain threshold and tolerance for the subjects using a heated bar. They used MRI scans to examine the brains of their subjects when they were at rest and not having a migraine attack. They also did MRI scans when the heated bar was applied to their subjects’ hands to cause some level of pain. They wanted to investigate both differences in the brain at rest and when some type of painful stimulation was provided.

END_OF_DOCUMENT_TOKEN_TO_BE_REPLACED 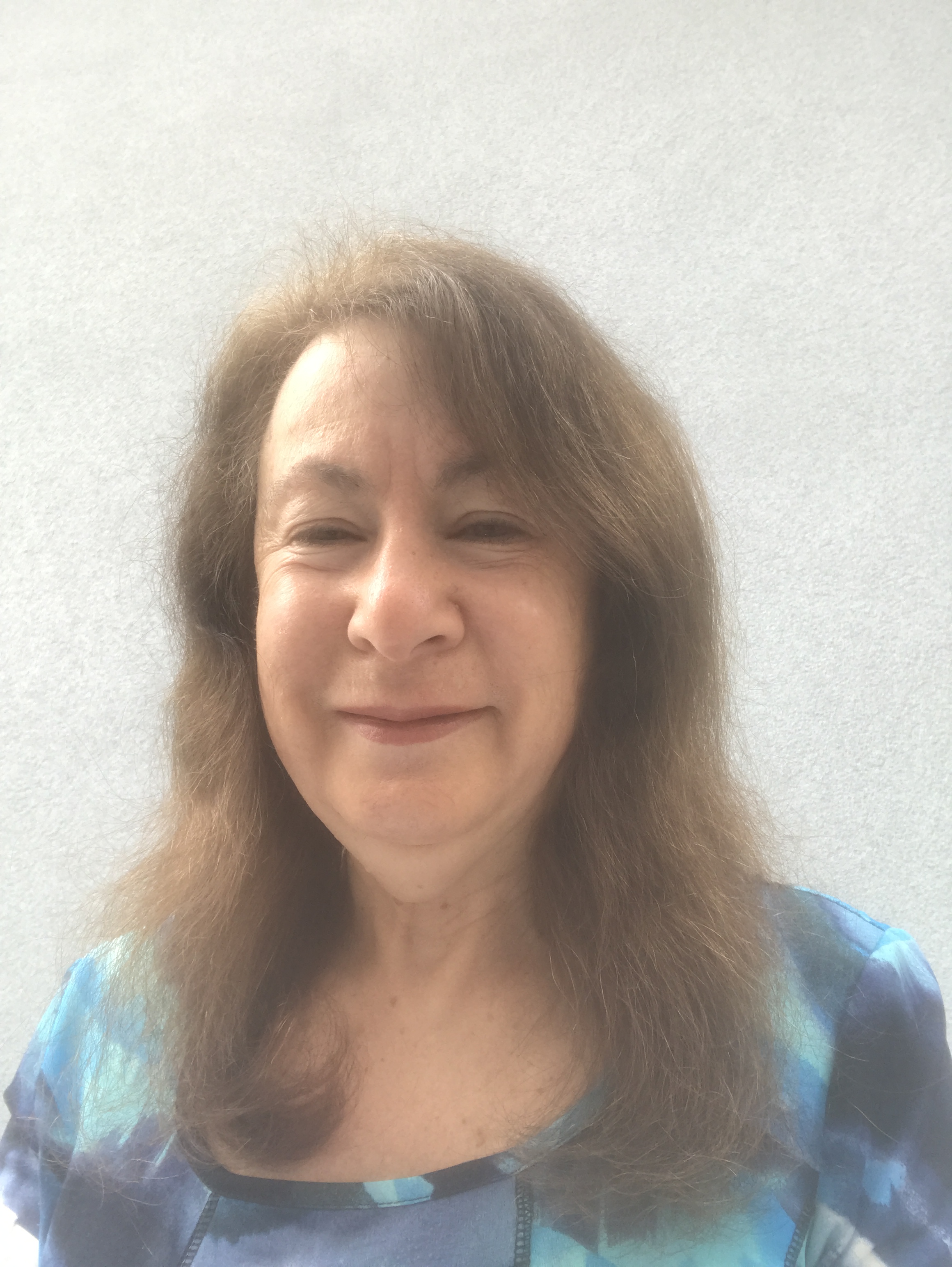 I have specialized in health psychology for over 40 years.